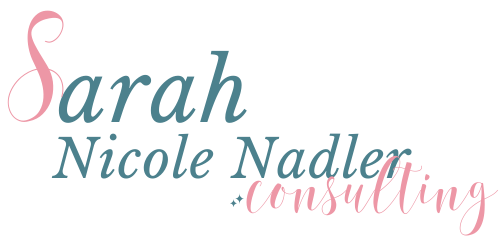 Listen to an Excerpt From Space Patrol! on BookPod

Listen to Sarah Nadler read aloud from her novel, Space Patrol! on BookPod: The Indie-FIlter Podcast with husband and co-host Ben Nadler.

YA Steampunk Fantasy | Five human children, a meerkat from outer space and an octopus - against evil tyrants, a thieving elf, Egyptian werewolves and the most powerful corporation in the galaxy.

What’s a girl to do?

What Readers Are Saying About Sarah's Fiction...

"I loved this story. Set in space the majority of the time - really took me on a good adventure. Those who seek to build up the society and those who seek to tear it down through their maniacal political viewpoints. About love and care of friends and family vs those who seek to destroy it. Loved it!"

"... she wrote this book to help youth understand slavery, particularly modern-day human trafficking. I think she has provided a useful weapon in the fight."

"I loved the combination of cool steam-powered contraptions with advanced space technology. The slave ship is actually a space-worthy galleon! Nadler does a great job creating alien life forms, her descriptions vivid and imaginative."

Sarah in the News:

"Sarah Nicole Nadler (an American author and humanitarian) held a human rights workshop today in commemoration of World Day Against Trafficking in Persons. Her book published earlier this year is also geared toward eradicating discrimination and the disapproval of others, which seems to be a recurring theme for this inspirational American humanitarian."

Welcome to the Kingdom of Telidore

She traveled to a new world to find her sister. She left her whole life behind. Now, to keep Emily safe, Alicina must pose as a wealthy aristocrat. Plunged into a royal court steeped in intrigue, she is forced to do battle with someone she once called a friend. Will her belief in herself and the magical powers she has found be enough to save them all?

"Your drawing of Filbert Jones from Space Patrol! is my absolute favorite." -Sarah Nicole Nadler

Want a chance to see your artwork or fanfic on my website?

Take your place in the enforcement branch of Universe Co. - whether you’ve been with us since Captain Nask first introduced us to Lissa Phelps, or you’ve only recently been kidnapped by space pirates, everyone’s welcome and it’s free to join.

Share your art, share your stories, and get sneak peaks of upcoming novels as well as events Sarah will be attending.

THE HISTORY OF MY BOOKS 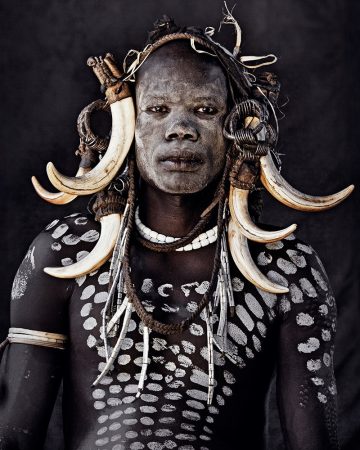 One day I was walking through a library in Los Angeles and stumbled across a large coffee table book called Before They Pass Away by photographer Jimmy Nelson.

I was stunned by the beauty of the photos he had taken of indigenous peoples while traveling on six continents. The message was not lost on me - this was 2017 and the recent shooting of 15-year-old Jordan Edwards, a young boy of African descent, by a white Texas Police Officer had sparked riots across the United States. Racism was a heavy topic at the time, and I felt an urge to speak up against what I saw as a basic human rights violation.

So I picked up my pen and wrote Space Patrol!

Allegory has long been used as an avenue of broaching subjects that are difficult to face. The word means, "a story, poem, or picture that can be interpreted to reveal a hidden meaning, typically a moral or political one." (Dictionary.com)

Through my work with Youth For Human Rights International®, I knew that underneath the violent acts of 2017 lay an even darker problem - the false idea that peoples of other colors, cultures or ways not our own are lesser, base or unworthy of help. This is the basis of acts done by the likes of Roy Oliver, Hitler and others down a long and bloody line.

By writing Space Patrol! I hoped to target teens who are still at the beginning of that cycle--still have a chance to turn their backs on the racism and human-trafficking of earlier generations and build a new world.

LISTEN TO AN EXCERPT

Three years ago I was scrolling through Google images for ideas of a new fantasy novel I wanted to write. I saw a painting, by Heather Theurer titled, Saraigh Ceol or "The Enduring Song" in Irish. Instantly, I fell head-over-heels in love.

I ended up including that imagery in the description of the climatic moment in my second novel, Tales From the Kingdom of Telidore, which is now available in bookstores.

I would like to express my admiration for Ms. Theurer's work, and let readers know the creativity it engendered in me, and the gratitude I felt for the spark of beauty and divinity I glimpsed when I looked at her painting.

Children the world over, from my hometown of Portland, OR to Sierra Leone Africa and the UK are enjoying my book. There is a piece of Heather's soul inside, and she deserves to know.

Get epic fantasy & space opera from an author whose books are enjoyed by readers across four continents.